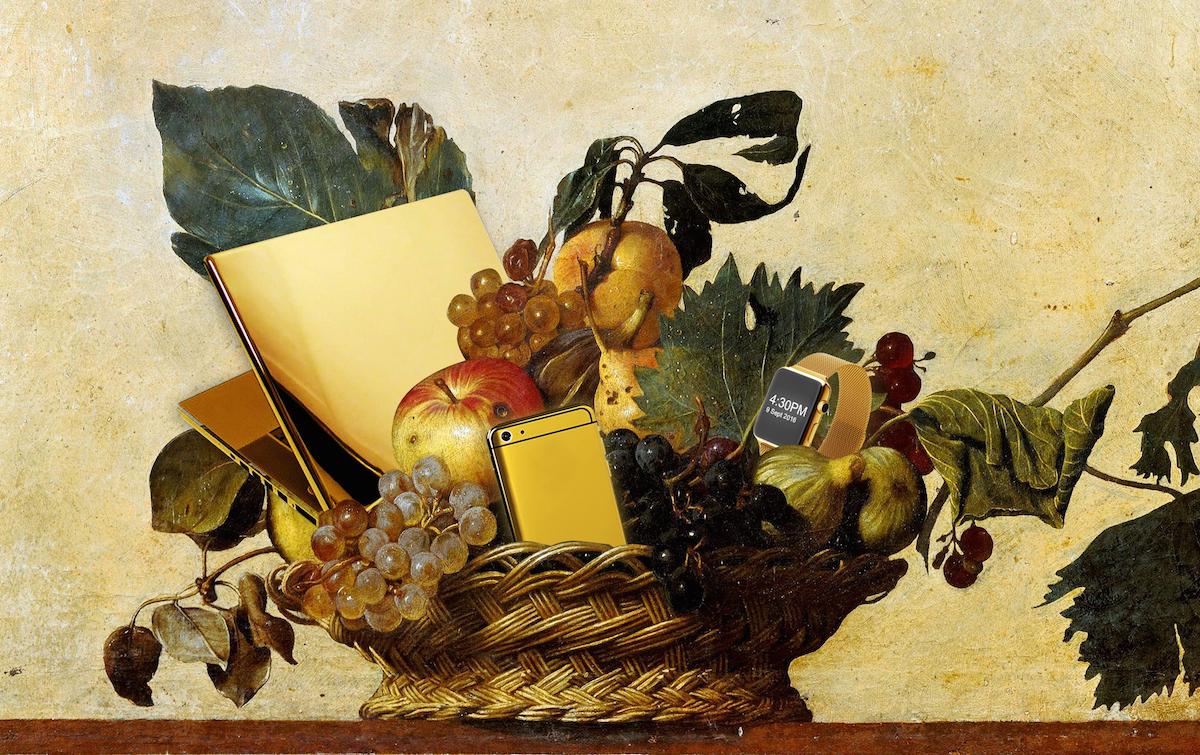 Are We Living in a Golden Age?

Three weeks ago, Chris Dixon identified eleven reasons to be excited about the future of technology. As a whole, they make a case for why we can be hopeful about the overall wellbeing of our species.

Swedish author and vocal libertarian Johan Norberg’s latest book also puts forward a number of “reasons to look forward to the future” (ten). In an article written for conservative British magazine The Spectator about the book, he points out we are living in a golden age, with “poverty, malnutrition, illiteracy, child labour and infant mortality […] falling faster than at any other time in human history,” and argues that we’re just too human to see this.

Our brains have been evolutionarily hardwired to focus on potential threats (the more complacent of our ancestors were less likely to survive predators or scarcity), leaving us with a negativity bias whose utility we have outgrown; a variation of hedonic adaptation causes our tolerance for global poverty to diminish as we get richer; and the availability heuristic means that the most extreme stories are the ones that seem most prevalent, simply because they come to mind more readily.

Journalists are weighing in on this phenomenon as well. To Pulitzer Prize-winning Nicholas Kristof, the fact that we are living “at a historic inflection point when extreme poverty is retreating” is “almost a secret,” can be pinned on a selection bias in how the news is reported: “We cover planes that crash, not planes that take off.” Man bites dog is a story; dog bites man is not. The Atlantic’s senior editor Derek Thompson agrees we are “so glum about politics, economics and everything else” because information about crises around the world is becoming more accurate, immediate, and ubiquitous, not because they are, as we are led to assume, becoming more common.

At the same time, we cannot forget that this picture of humanity’s improving living conditions is not a comprehensive one. It does not account for global warming (whose effects Dixon and Norberg say technology is at least mitigating), nor for certain communities around the world still living the reality of hunger, war, and brutality in the name of discrimination and prejudice.

No matter whether you are gloomy or optimistic, one thing you can take heart in is that “the pride, and the anxiety, we feel about being so modern” is, well, not so modern after all. In The New Yorker’s September 5th issue, Adam Kirsch describes modernity as “a vertigo that began in the sixteenth century” with heliocentrism, and that “shows no signs of letting up.” Modern life “is predicated on a loss: the loss of contact with the past,” Kirsch writes. “Depending on your point of view, this can be seen as either a disinheritance or an emancipation.”

Much like the industrial revolution that transformed our agricultural society, and the discoveries of fire and electricity that opened up entirely new worlds to those before us, the next phase of technology, with its Artificial Intelligence and Virtual Reality, will usher in another, inevitable paradigm. The specifics of how it will play out, however, are as of now anyone’s guess.

AI proponents like Dixon, Kevin Kelly, and Pedro Domingos believe that intelligent machines will complement human strengths and compensate for our weaknesses, exponentially enlarging our potential. To quote Kelly in a recent podcast interview: “Productivity is for robots.” Their value lies in freeing humans up to make top-level decisions and to engage in what we’re truly unique at: being creative, asking questions, and innovating.

Whether we are poised to solve the larger ills of the earth, therefore depends on the types of questions asked and on the kind of innovation carried out in the present day. Empathy, inclusion, and “a deeper embrace of personal vigilance” and of the humanities, with their dissection of ethics, history, and social constructs, are now more pivotal than ever as we imagine — and chart — our future.

So, are we living in a golden age? That depends on your metrics. But if anything, let us not stop wrestling with these challenging questions. “We are still living with the problems that [ancient] thinkers formulated and tried to solve,” and for that reason Kirsch concludes “we are never quite as modern as we think.” Perhaps that is just as well.