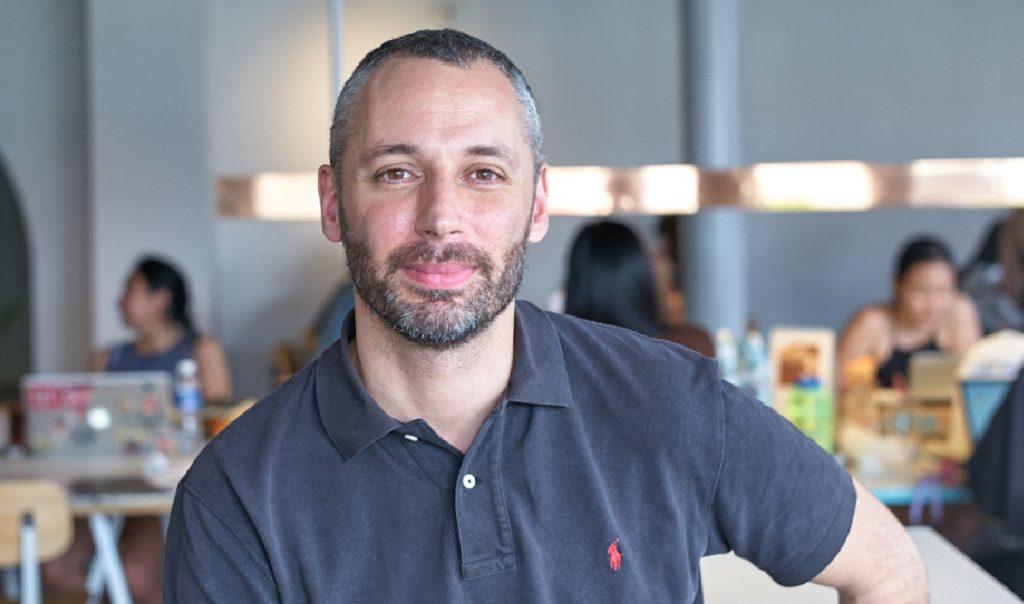 Chris Hampartsoumian acknowledges he was lucky enough to begin his career just as the Internet was starting to become more widely available. “I wrote my first website as my final year project in 1996, and have been on the Internet rollercoaster ever since. It fascinated me then and it still does today.”

Today, after 16 years of working alongside broadcasters, operators, and media companies in Asia, Australia, and his home city of London to get their video or media content delivered over the Internet, Chris is Technical Director of Accedo Asia, responsible for setting up operations here in Singapore.

Originally building apps for traditional cable TV set top boxes, the business pivoted soon after TV manufacturers introduced Smart TVs that allowed apps to run directly on the TV set, and now has 15 locations around the world. “Here we are in 2016, with the business of television distribution and consumption standing on the edge of a precarious, transformational journey,” Chris sums up.

Thanks to the reach and flexibility of the Internet as a distribution mechanism, “not only is it now easy to consume content that originates from the other side of the planet, people also have the option to consume it on one of many devices,” he elaborates, citing Spotify and Netflix.

Looking specifically at Southeast Asia, mobile phones are popular, accessible, and usually the device of choice, especially among the younger population. Chris suggests that the opportunity to reach these people on these devices, deliver content to them via telecommunications companies, and monetise through their mobile phone bill offers a massive and unique opportunity in the region. “The telcos,” he concludes, “will be the new players in the media space, and there will be disrupters too,” like iFlix, Hooq, and Vui.

Overall, “things are going to move fast and be pretty dramatic in the coming years. Whatever is abuzz today could be yesterday’s news in the blink of an eye. Frankly, nobody quite knows what the media industry will look like or how it will work,” but Chris is confident of Accedo’s ability to provide the relevant technology and consulting services: