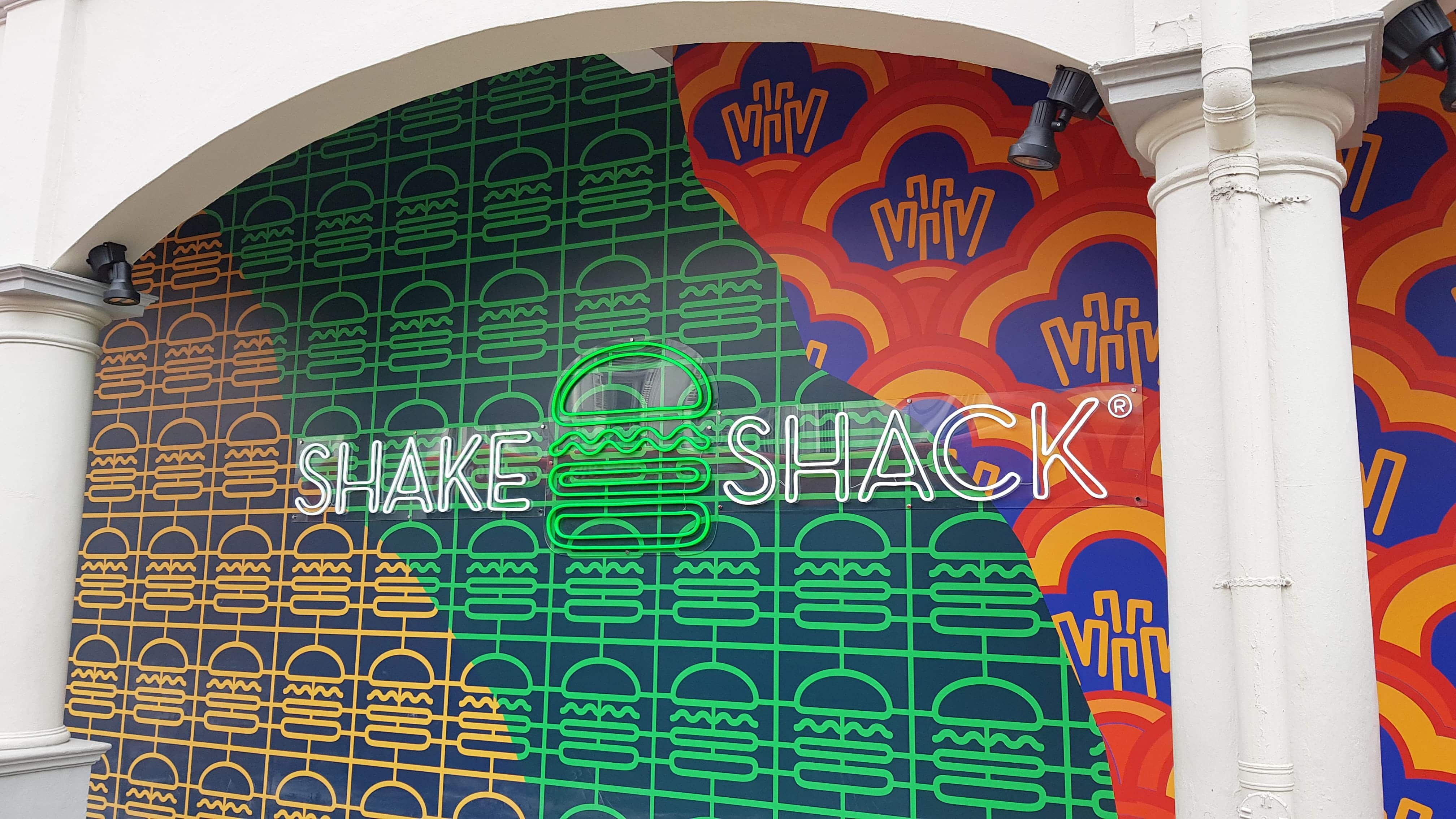 Announcement: Shake Shack to Launch in 2020 at The Working Capitol

We are thrilled to announce Shake Shack as the newest addition to our Keong Saik Campus.  Shake Shack is slated to open their second outlet in the Capitol in our historic conservation building on Neil Road.

Shake Shack at The Working Capitol has taken up more than 7,300 square feet of the ground floor of 89 Neil Road which abuts Duxton Plain Park and faces our main campus building of 1 Keong Saik Road.

The Working Capitol as well as Shake Shack are big champions of community engagement, and both brands are contributing towards making our Campus a beautifying agent of the surrounding neighbourhood by supporting local artists, such as Sam Lo, who designed Shake Shack’s hoarding, and Ripple Root, showcased throughout The Working Capitol Buildings.

As agents of change, bringing in Shake Shack is not only a strategic business decision because of their popularity. But more importantly, we want to continue to support the neighbourhood’s growth, positioning and character by bringing in brands that mirror our commitment to culture, engagement and truly celebrate the uniqueness of this area’s past, present and future

The Working Capitol has always been more than a Co-Working company. Our approach as a lifestyle brand utilizes a differentiated model of Real Estate, Office Space, Co-Working and F&B, positioning ourselves as true Neighbourhood Builders.  Our efforts throughout the Keong Saik area have been instrumental in the transformation of the street which is now an acclaimed destination for lifestyle and F&B operators.  In fact, Lonely Planet ranked Keong Saik Road one of Asia’s top 10 destinations in 2017. The Working Capitol’s Keong Saik Campus is situated in multiple properties spanning across more than 70,000 sq feet (and growing), on both Keong Saik Road and Neil Road.

We have curated F&B tenants such as Man Man (Bib Gourmand), Neon Pigeon, Meta (one Michelin Star), Don Ho and Loloku.  While our sister company, The Bamboo Group (also founded by Gattie) can be credited as the initial catalyst in shaping the neighbourhood.  As real estate and shophouse experts versed in office space as well as F&B curation, The Bamboo Group brought Potato Head to Keong Saik Road which immediately changed the landscape of the locale, and paved the way for the other F&B concepts who now thrive in this bustling destination.

When we first were launching The Working Capitol on Keong Saik Road we already had the vision of bringing in a brand like Shake Shack, which could help us further transform the street and surrounding area.  We know Shake Shack has the ability to bring in residents from The Pinnacle, while also serving as a destination concept that will help make the Keong Saik area more family-friendly”, says Gattie.  “This concept will also have an impact on Craig Rd as well as Tanjong Pagar, bringing the lunch crowd up from the CBD and driving traffic to our once secluded neighbourhood. We are really excited to get to share our brand and the area’s charm with more Singaporeans and visitors alike.

89 Neil Road boasts a rich history in the Chinatown precinct, having been the former Tiger Balm factory.  In fact, the Pagoda seen on the rooftop corner of Craig and Neil Road was designed to mirror the original Tiger Balm bottle.  The building itself dates back to 1924 and is a key example of conservation architecture, featuring stunning windows, archways and reflecting our sister building across the street in the main campus building, which used to be a biscuit factory.

Currently, The Working Capitol hosts enterprise clients in levels 2 and 3 of 89 Neil Road, with over 15,000 square feet of office space beautifully designed for their most discerning clients, including Stripe and Hootsuite.  With dedicated entrances, security, server rooms, a private rooftop as well as amenities like state-of-the-art pantries, phone booths, meeting rooms and open floor-plan office space equipped with sit-stand desks.  This space has been our most tech-forward project under our co-working brand thus far.

Shake Shack is an American fast casual concept which has refined and perfected the classic burger with over 250 outlets worldwide.  Having started in New York City in 2004, Shake Shack’s success has been chronicled with an impressive IPO and valuation as well as a global expansion.  Its first outlet in Singapore launched in 2019 at Jewel at Changi Airport with much fanfare. 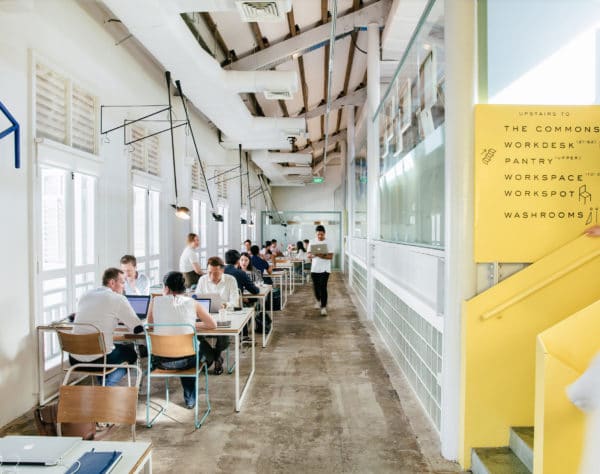 You Are Where You Work