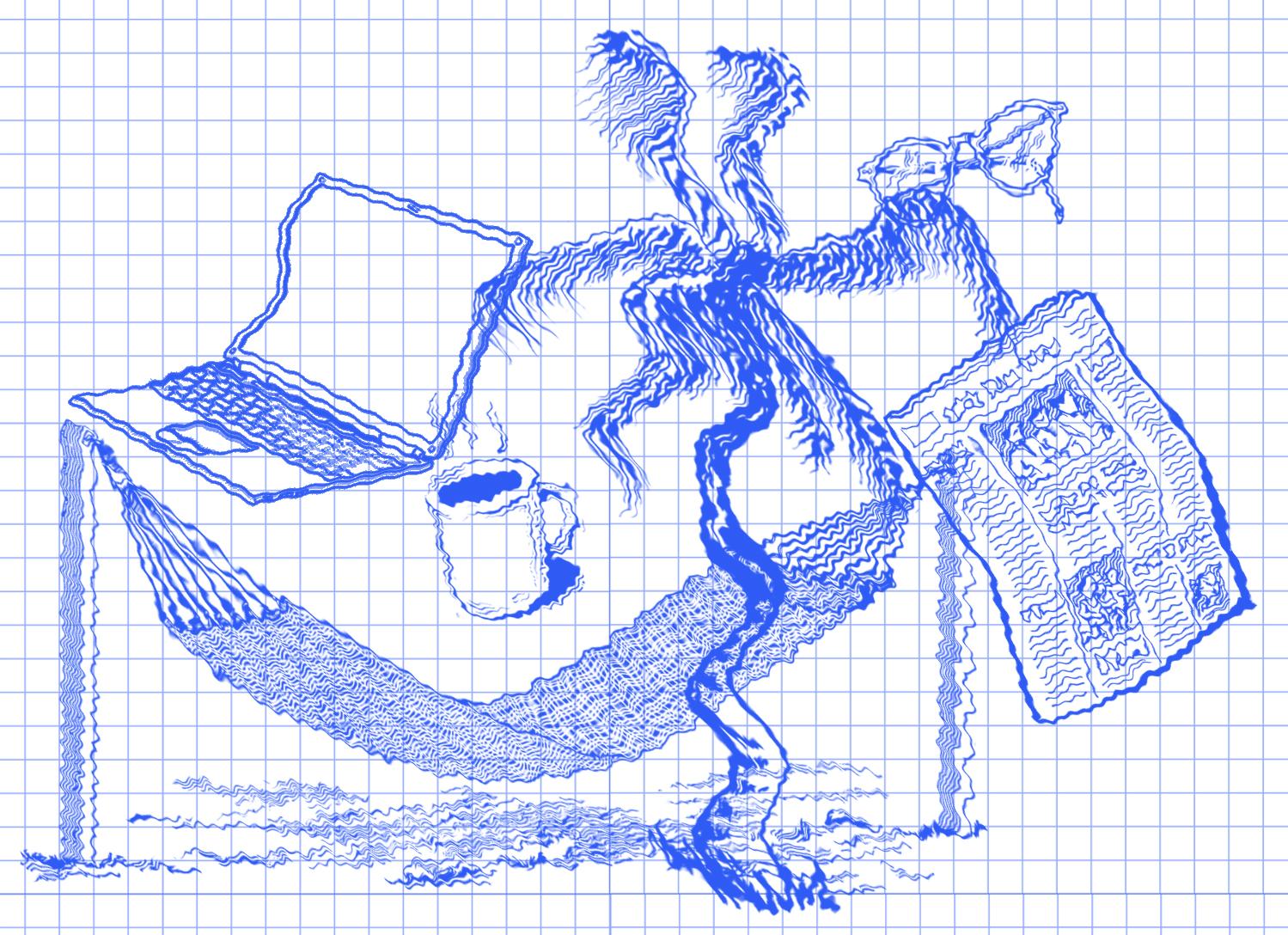 The Future of Work

It’s hard to come up with a single word that describes the moment we are inhabiting, especially when that rests so heavily on perspective and circumstance.

Journalist Courtney Martin goes with ‘tenuous.’ “We live in tenuous times,” she declared earlier this year in her TED talk, but her message is far from pessimistic. “If necessity is the mother of invention,” she goes on, “I’ve come to believe recession can be the father of consciousness. It confronts us with questions we might be too lazy or distracted to ask in times of relative comfort. How should we work? How should we live? All of us, whether we realise it or not, seek answers to these questions, with our ancestors whispering in our ears.”

The existing models by which we plot our lives, and the structures that made so much sense to our forebears, are proving inadequate for our 21st century needs and values.

For example, longer human lifespans are making the traditional education-work-retirement three-act of life increasingly untenable; artificial intelligence is only becoming more mainstream, making more and more likely “an era of technological unemployment.” Meanwhile, the surfeit of information now at our disposal and negligible costs of trading it could very well unseat capitalism, in a move that parallels our departure from feudalism.

All of these world-shaping factors call for adjustments in our attitudes towards work, but also towards how we live, and how societal institutions can help us do both better.

“The challenge ahead,” Martin says, addressing a precarious economy, “is to reinvent the social safety net.” Others make similar prescriptions, recognising the radical, disruptive, and positive potential of governmental power.

From a living stipend to portable health benefits to entrepreneurship and education subsidies, a social safety net designed for the modern day could alleviate certain stresses on one hand and stimulate further innovation on the other.

It would redistribute resources where they are needed, like caring for the vulnerable and the environment. It would allow more people to take greater risks (after all: the embrace of failure so central to the narrative of the entrepreneur, correlates with socioeconomic privilege), and encourage the exploration of hobbies and curiosities, such as 3D design, that could in turn improve lives. It could help engender and sustain, in The Atlantic senior editor Derek Thompson’s words, “a new normal, where the expectation that work will be a central feature of adult life dissipates for a significant portion of society.”

Here’s Thompson again: “Today the norm is to think about employment and unemployment as a black-and-white binary, rather than two points at opposite ends of a wide spectrum of working arrangements.” On top of that, “unemployment” has been coloured by guilt thanks to a collective “irrational belief in work for work’s sake.” A reimagining of the act of work, therefore, is almost a prerequisite for the imagining of the future of work.

With more humans living to see the age of 90, and with millennials, now come of age, showing themselves to be motivated more by purpose and principles than market forces and money, a need has arisen to account for more flexibility in how we choose to survive, from a normalisation of part-time arrangements to a cyclical approach of training, work, and break.

When half a decade can be all it takes for advances in technology to revolutionise the ways we communicate and behave, and industries that once seemed unassailable can be rendered irrelevant in an instant, and what happens next is anyone’s guess, one’s best bet isn’t to prepare for a job. It’s to prepare for change.

“I truly believe entrepreneurialism is the new job security for our generation,” says financial planner Sophia Bera. Adaptability, resourcefulness, and curiosity will never be in need of an update, but our educational institutions might. To paraphrase historian Benjamin Hunnicutt, we ought to to teach people to be free, instead of to work.

In the final moments of his article, ‘A World Without Work,’ Thompson introduces us to Howard Jesko, a 60-year-old who’d recently gone back to graduate school after a spate of derailed careers. “The outcome of his cumulative grief is that Howard Jesko is not retiring at 60,” writes Thompson. “He’s getting his master’s degree to become a teacher. It took the loss of so many jobs to force him to pursue the work he always wanted to do.”

Change can be unsettling, but it can also present an opportunity for reinvention and renewal, for multiple shots at life, just with a little help.