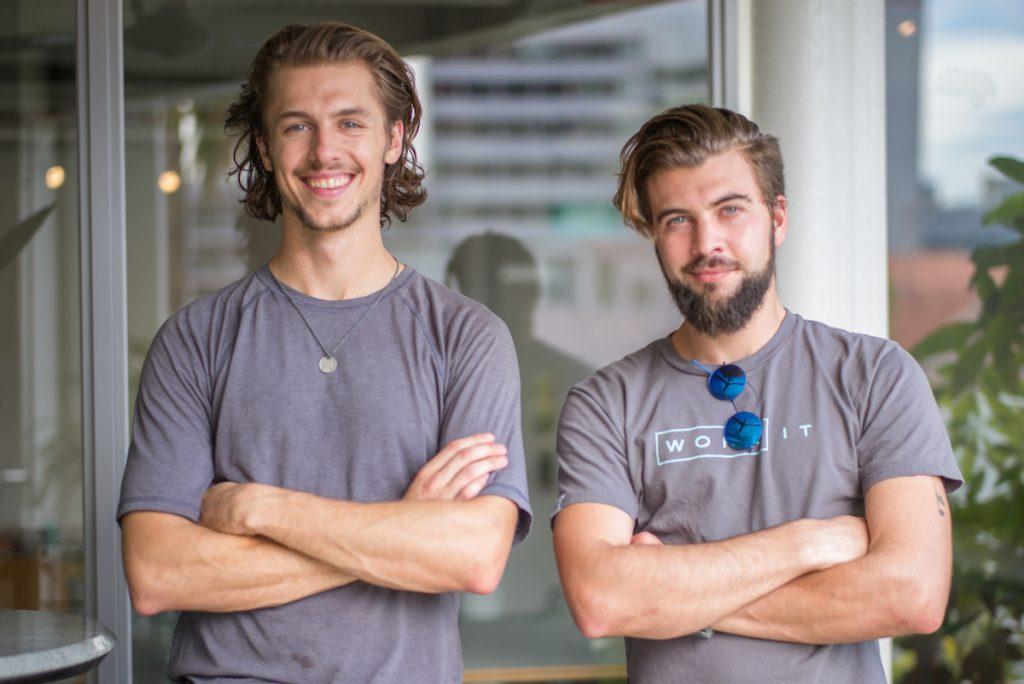 Meet filmmaker Cameron Starr and his chef companion Guglielmo Sartor of digital nomad duo GHaus. They’ve been on the road together for just that long, arriving at The Working Capitol all the way from Milan, and have, in that time, perfected a healthy balance of synergy and detached bemusement with each other.

To Cameron, Guglielmo is (endearingly) a “crazy Italian chef,” while Guglielmo recalls thinking of Cameron, now his “partner-in-crime,” as “this strange, good-looking guy” the first time they laid eyes on each other.

That was three years ago, in Paris. Guglielmo, originally from the suburbs of Milan, had been working in Barcelona, “having a good time at the restaurant Bar Mut, but I couldn’t sleep right. At the time I was in desperate need of answers.” Cameron, meanwhile, had just returned to Philadelphia from a three-month WWOOFing trip in France, but was still “just trying to cut loose, to taste something new.”

In Paris, Guglielmo was visiting a friend. Left to his own devices for a morning, he “took the opportunity to chill in front of my favorite bookstore in Europe. What I didn’t know was that choice was going to change my life entirely.”

There, he came across Cameron, who was homeless and “trying to raise some change selling locks to lovely couples.” A friendship materialized, and so did the idea of going to Singapore with one rule and one rule only: no planes. Why Singapore? It’s hard for even them to put their finger on it.

In September 2015, the pair set off from Milan, leaving everything behind but for filmmaker Cameron’s camera and Guglielmo’s cooking stoves. Along they way, they recorded stories from people, and fed them in exchange. “We believe that food and storytelling are the most ancient forms of communication, so we used one to cause the reaction for the other,” Guglielmo explains. “A friendly invitation around a table, a meal gets shared, the belly is full, and the camera starts to roll.” He says it took a while to nail the formula, but once that was figured out, things unfolded like clockwork.

The result? 19 short documentaries, each with a corresponding recipe born out of their interactions and environment, all heading into a multimedia cookbook that will bear testament to this multi-continental adventure once they are back in Italy.

“We thought Singapore was the end,” Guglielmo shares, “but we’ve realized it’s just the beginning.”