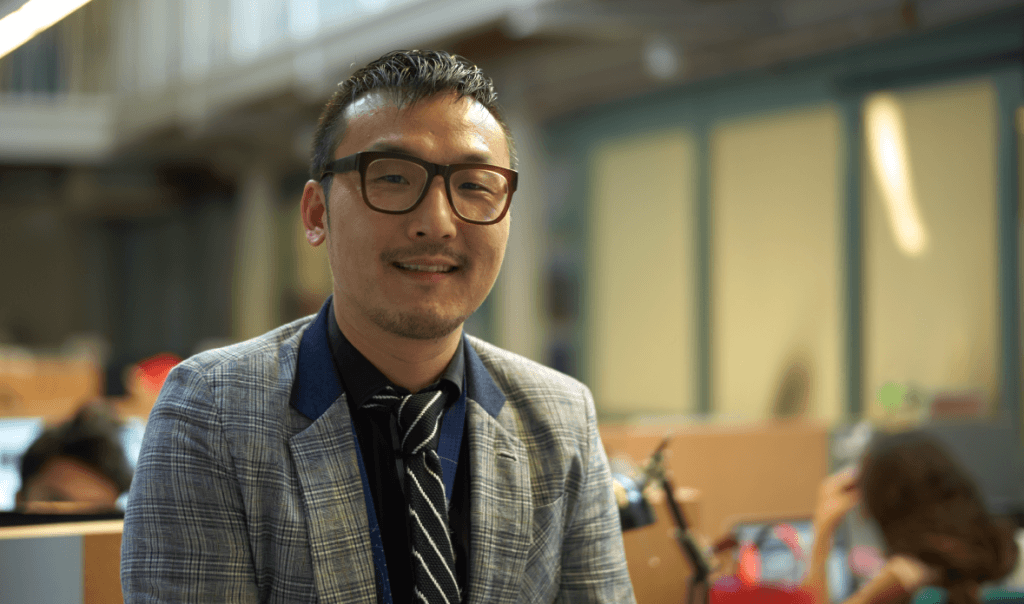 Much like his current endeavour, Scube SG, Jin Youn’s past spans many disciplines and geographies, all to form a cohesive whole.

Jin is in the line of creating impressions that last a lifetime. At Scube SG — and through a multitude of avenues, from events management to interior design to graphic and video production — he helps others channel the beauty of a culture, thought or idea into an experience that captures audiences.

In 1999, Jin moved from Seoul to Sydney “to find a new life” and earn his Master’s in Film. While still at school, he took on ad hoc graphic design projects, designing business cards, logos, websites and videos amongst other things “to feed my creativity.” For Jin, it was an explorative, educational time, as he experimented with and saw firsthand the way culture and design could merge.

Design led organically to event and stage direction. Jin’s work organizing a large-scale K-pop event in Sydney in turn opened doors in Singapore, where he was commissioned to organize various other projects foregrounding Korean culture. The flurry of short-term business trips between the two cities eventually ended with Jin settling down in Singapore, and with startup Scube SG. Within the span of two years, Scube SG has acquired multiple major events under its belt, including the ASEAN Cover Dance Festival and 2014 and 2015’s Korean Film Festivals.

Speaking of film, Jin — who counts the 800km Camino de Santiago Pilgrimage Walk as one of his proudest achievements — continues till this day to hone his craft of filmmaking, aspiring to produce a work of motion art with great substance.