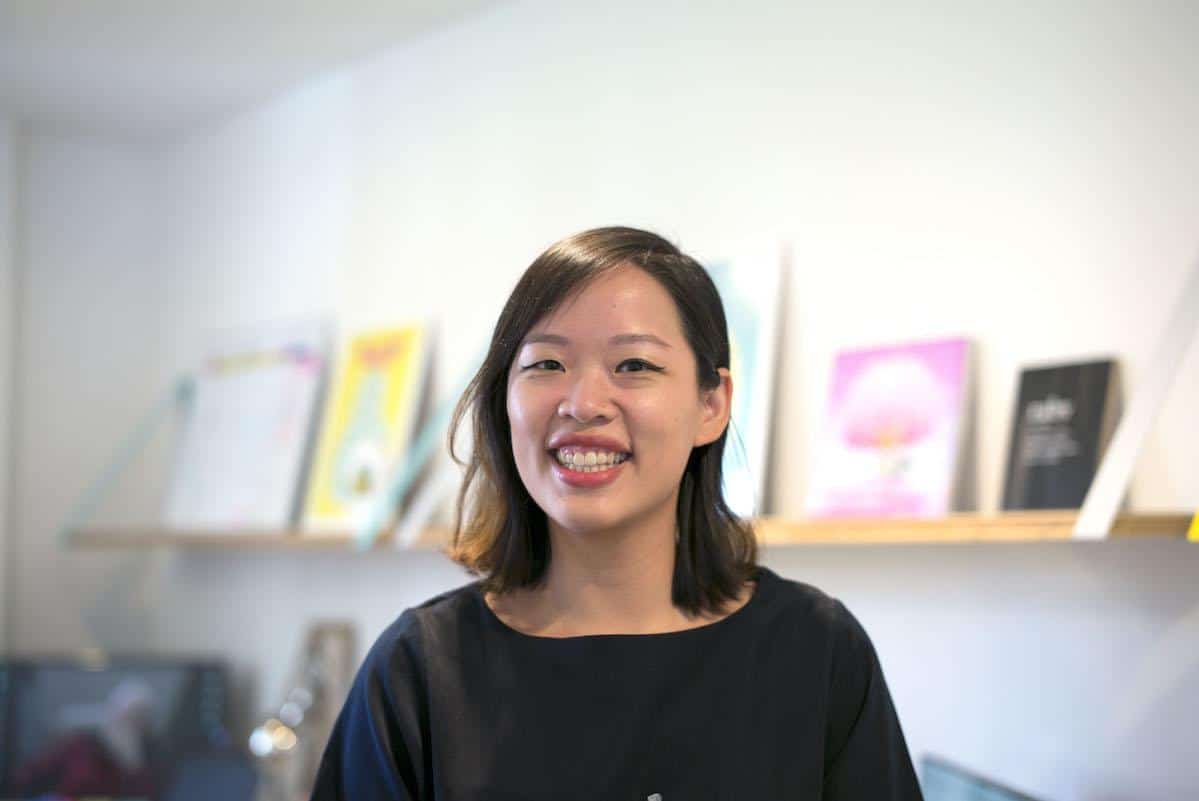 “In order to get things done, you just gotta block out the negativity and focus on doing you.” This week, we get to know Ruby Chua, Sales & Marketing Manager of Tokyo Fashion, her unexpected change of life plans, and her obsession with Jon Snow.

Ruby Chua manages Sales and Marketing for Tokyo Fashion and is the go-to person if you want to learn more about their brands (and how to get your hands on them). To get you started, here are five things you might not know about her and one of the largest teams at TWC at the moment:

“Tokyo Fashion, contrary to its name, has been Taiwan’s top women’s fast fashion online retailer for over a decade.” The team here manages its Southeast Asia expansion, working with various e-commerce partners across the region.

Ruby lived in the United States for ten years, where she graduated in International Studies shortly before returning to Singapore. “I was totally aiming for a career in the government sector. On hindsight, it would have been such an ill-fitting industry for me. I also didn’t know what to expect coming home as I didn’t have any job interviews lined up. Thankfully, everything fell into place.” She found a marketing job which just happened to be in the fashion industry, went on to Zalora, then a friend’s m-commerce (mobile-commerce) startup, and finally came across Tokyo Fashion on LinkedIn.

3. Her reliance on black

What’s in this Tokyo Fashion-ista’s wardrobe? “An unhealthy amount of black,” she reports. “I’m an advocate of throwing on something black if you’re too lazy to plan your outfit.”

4. Her philosophy on life

The Tokyo Fashion team is one of the most energetic we’ve seen, but Ruby describes herself as a private person who, over time, has learned to open up. “A friend once told me that sometimes, in order to get things done, you just gotta block out the negativity and focus on doing you.” She adds that the people you surround yourself with, matter, more than any job title or bank account balance in the world.